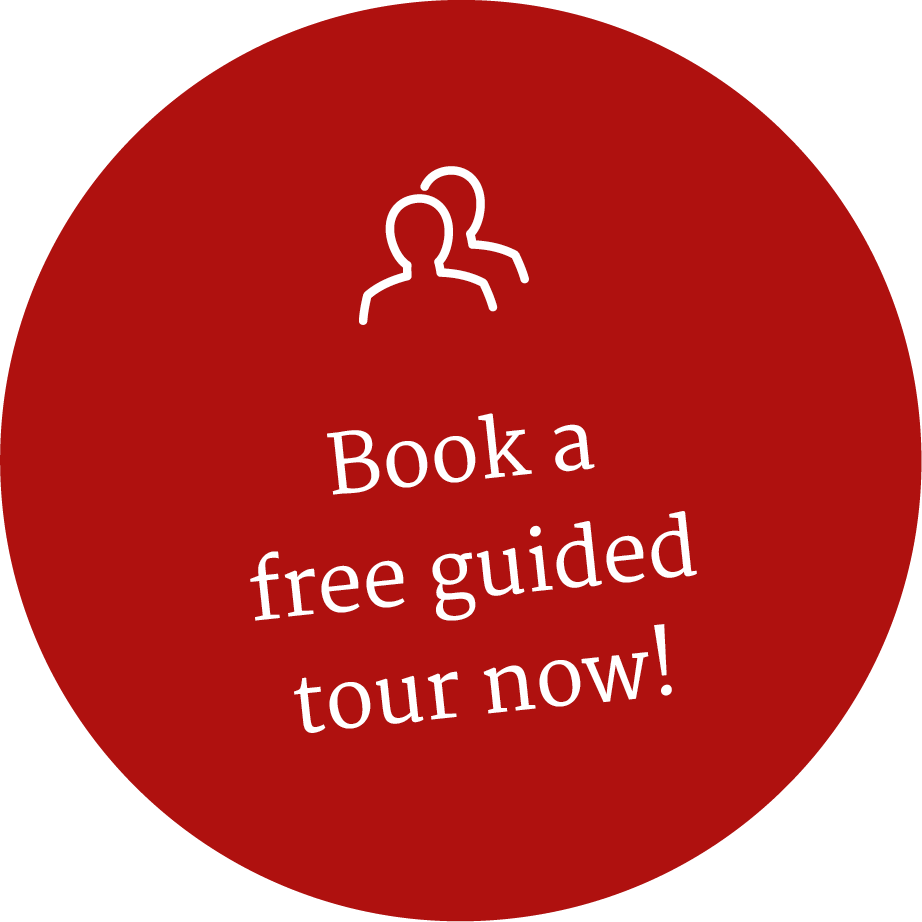 The purpose of this exhibition is to provide an in-depth overview of the situation of South Tyrol in the 1960s and its history since 1918. The 1960s represent the high-water mark of the “South Tyrolean Conflict” and offer a wide spectrum of viewpoints. That is why the focus is on the exciting events of that period.

The exhibition centers on those persons who were willing to “make a sacrifice for freedom,” the activists and sympathizers of the “Liberation Committee of South Tyrol” (BAS), and the very notable developments of the “South Tyrol Conflict” up to the “Second Autonomy Statute.”

Furthermore, we must not forget all of those persons who were themselves victims of the “South Tyrol Conflict.”

The “South Tyrolean Conflict” can be traced back to the occupation of South Tyrol by Italy after World War I, in November of 1918, and to the Fascist seizure of power in Italy in 1922. The measures taken by the Fascist government under Benito Mussolini to “Italianize” South Tyrol and to marginalize the native populace by promoting the mass immigration of Italian citizens as well as the “option” hammered out by Hitler and Mussolini put the German-speaking population of South Tyrol under severe pressure.

After World War II, Italy continued its policy of marginalizing the native populace. This led, in 1957, to the gathering of South Tyroleans at the Sigmundskron Castle and to the formation of the “South Tyrolean Liberation Committee” (BAS).

Beginning in 1956, South Tyroleans of all ages gathered around Sepp Kerschbaumer (from Frangart near Bozen) in order to demonstrate against the increasingly desperate situation of the German-speaking populace.

At about the same time, a group of the BAS formed in northern Tyrol – joined also by people from other Austrian states.

The total of about five groups of persons belonging to the BAS had only loose contact amongst each other. Further, its members belonged to various different directions and ideologies.

All BAS activists were united in the desire to do something for the situation of the German-speaking populace of South Tyrol. All of them were willing to make a “Sacrifice for Freedom!”

The people presented here represent a small section of all BAS activists and sympathizers from South Tyrol and Austria.

Starting in 1957, the first BAS activists tried to bring attention to the problems of the German-speaking populace of South Tyrol by means of acts of political resistance.

These symbols – of importance to the people of South Tyrol – had been prohibited since the Fascist era. Even after World War II, using these symbols could result in considerable penalties!

After the Italian senate passed a new citizenship law allowing South Tyrolese who had opted for Italian citizenship to be stripped of their citizenship by mere administrative act for “disloyalty towards the State and its institutions,” on June 1, 1961, ten representatives of the northern and South Tyrolean BAS met in Zernez (Switzerland). They jointly agreed to commit acts of political resistance against symbols of the Italian state and its colonization and immigration policies – while absolutely avoiding the harming of human life. The date of the “Night of Flames” was set.

By 1964, at the latest, this injunction was dropped – undoubtedly in response to the torture of imprisoned BAS activists and because of the murder of Luis Amplatz, other activists, and innocent civilians. It became more and more difficult to identify the actual allegiance of those committing attacks in which people were hurt or killed. Certainly by 1964, it was no longer to deny the involvement of the Italian state in numerous attacks. By means of this “strategy of tension,” the activists were to be discredited and isolated, and Austria put under pressure.

Starting in 1961, Italian Neo-Fascists in Austria detonated bombs injuring or killing people. The perpetrators were never brought to justice.

Besides the human suffering of the victims of the 1960s, the “South Tyrolean Conflict” had also direct effects: Already as of the late-1950s, and especially after the “Night of Flames,” Italy began beefing up its security forces in South Tyrol. This led to a deployment of Army soldiers, the Carabinieri, and the Guardia di Finanza (customs soldiers) as well as of police forces numbering up to 40,000. Until 1970, South Tyrol resembled a military encampment.

The positive result – both for South Tyrol and, ultimately, also for Italy – was the conclusion of the “South Tyrolean Pact” in 1969, which led in 1972 to the “Second Autonomy Statute.”

In the 1960s, at least 35 persons died as the result of the “South Tyrol Conflict,” and numerous persons were injured. These victims died for the most-varied of reasons.

Even though, up to the present day, the BAS is still blamed for most of the casualties among the Italian soldiers belonging to the Alpini, the Carabinieri, and the Guardia di Finanza (customs soldiers) as well as to the police forces, most of the attacks against Italian security forces have yet to be solved! Despite this fact, some former BAS activists in Italy are still convicted – including for acts which they had not committed. Italy still refuses to amnesty and/or rehabilitate them.

Despite this, let us take this opportunity to remember all of the victims of the “South Tyrolean Conflict!”

Finally, every victim represents
a step towards
freedom for South Tyrol! 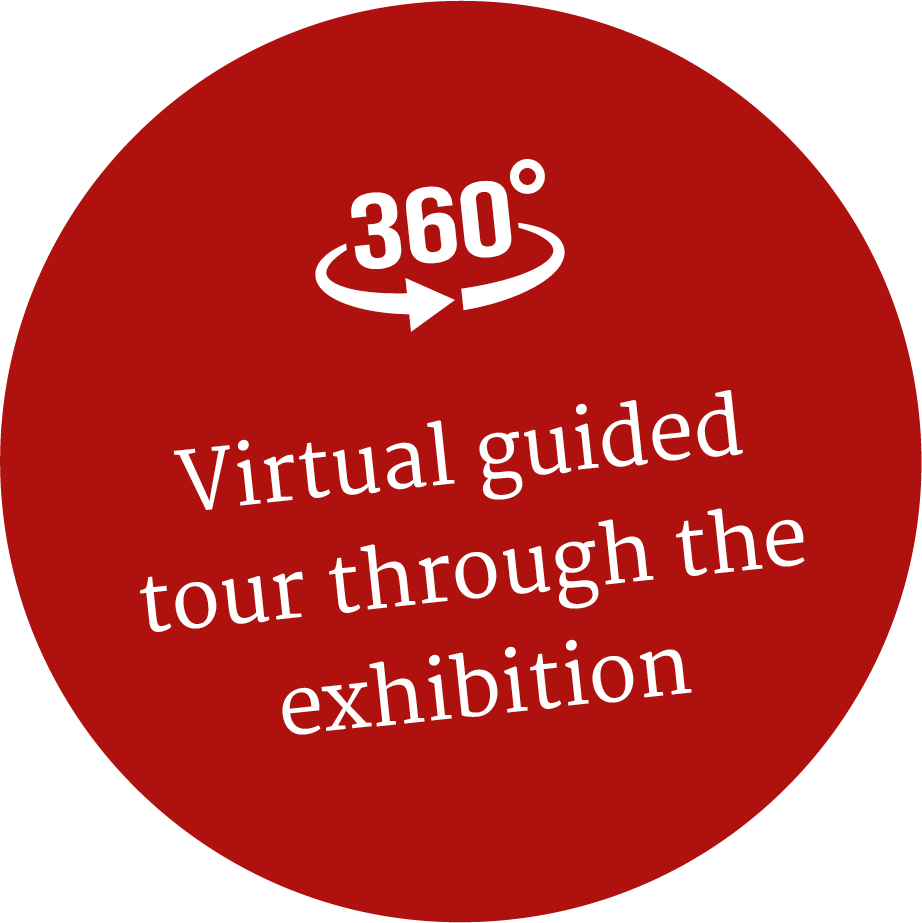 Let us take the warnings of history seriously!

Finally, a worthy place for the exhibits from the 1960s

The Peace Treaty of St. Germaine and the formation of the Andreas Hofer Bund

Literature on the “South Tyrol Problem”